Social Responsibility and Action
One of the most dynamic fields in which the Association and its volunteers activate, is the planning and implementation of events and initiatives to promote social responsibility and public awareness, in cooperation with authorities, agencies and organizations of Thessaloniki.
The specific objectives of the social awareness projects, which systematically developed by the Association, include the promotion of
o    Social solidarity
o    Social Justice and Human Rights
o    Diversity Respect
o    Youth’s Social Participation and action
o    Education and Culture
o    Prevention of Social exclusion 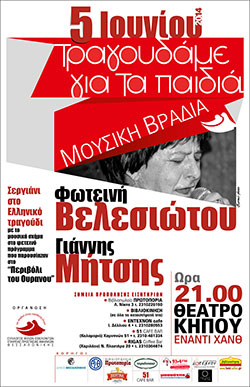 Some of the most important Association’s Social Responsibility Events 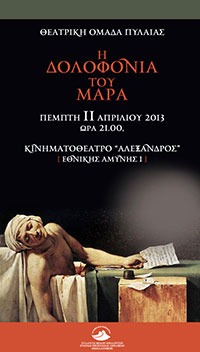 'For the Children', Art Exhibition of the Association, November 2011, Vafopoulio Cultural Centre Thessaloniki

“Together we can help mote children”, Workshop, Μoney Show November 2010
Musical performance, May 2010, Geneva of Switzerland

Conference "Juvenile offenders in the labor market. Another exclusion or friendly welcome in labor society? It is up to us”,Money Show 2009 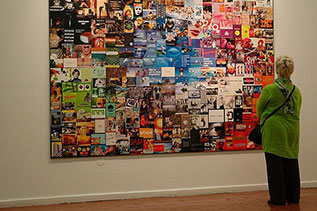 "Made in jail», Exhibition of Literature and Art,
October 2007,
Vafopoulio Cultural Center of Thessaloniki

"Drawing from Within” Painting Exhibition, October 2006, Alaca Imaret of Thessaloniki

"Amazon of light," Presentation of the award winning documentary, October 2002

Conference "The results of a creative course in a welcoming environment" May 2001, Bar Association of Thessaloniki. 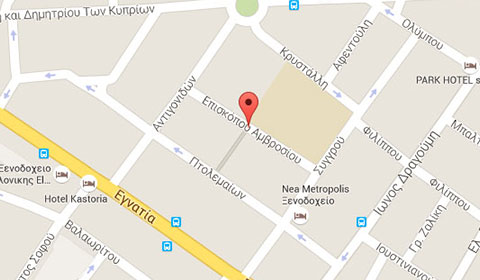